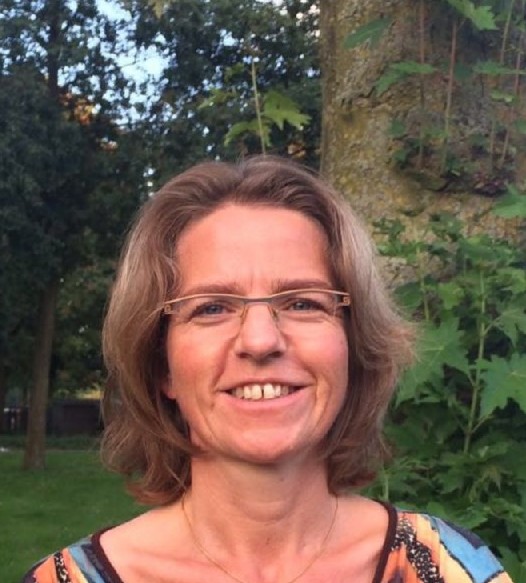 Corrie van Veggel went missing while on the Mardi Himal Trek in the Annapurna region.

The last known location of Corrie was at Mardi Himal Base Camp on the 20th of February where a photograph of her was taken. It is not known who took it as she was meant to be trekking alone. It is not known where she sent this photo from.Though there is now an update stating she was at Fishtail Lodge High Camp on Feb. 21 at roughly 10:00 am.

Corrie has half long blond hair. She has 2 bigger middle teeth above with a little slit in between. Her clothes are beige coloured trousers, salmon coloured fleece jack, a black raincoat and a cream-coloured cap. Her 35 ltr backpack is in light and dark blue colours.

MissingTrekker.com was contacted on April 2nd

Note: The TIMS FIT (Free Independent Trekker) permit or Corrie has been located which indicates that Corrie had initially made plans to visit Poon Hill/ Annapurna Base Camp. Those trekking in this region should also be on alert for Corrie.

There is also verbal evidence stating she may have tried to take a shortcut from Mardi Himal High Camp to Sidhing.

Those that have seen her or have any information should contact:

An article about Corrie from Nepali Times 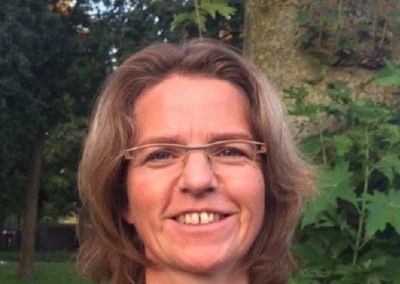 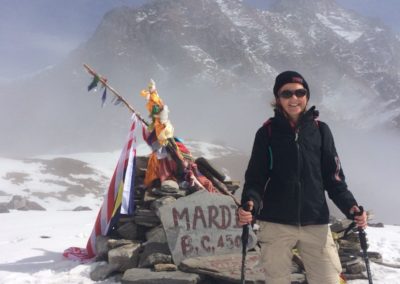 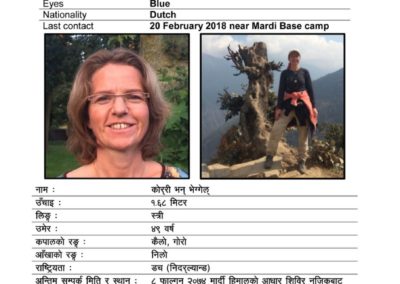 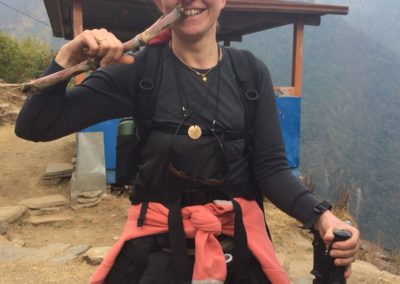 Warning! As of March 20th 2020, TIMS cards will no longer be issued due to COVID-19 Please see Nepal Trekking Alerts
close
Toogle Down