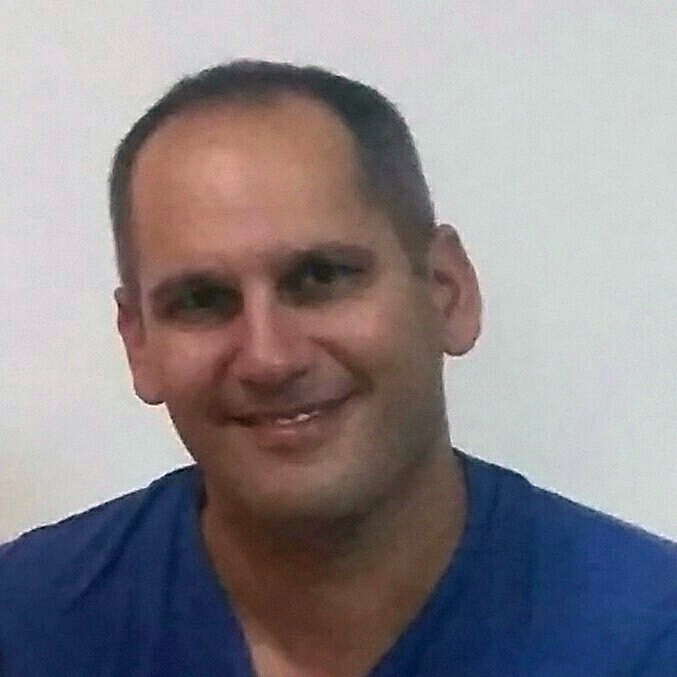 Amit left The Fishtail Guest House alone with a small day pack on the morning of October 16, 2016. He left most of his luggage at the guesthouse. It is not known if he was planning for West Base Camp or South Base Camp.

According to Nepal Tourism Board, Reichman began that trek on October 14. On October 15 apparently he slept in middle camp and continued in the morning of October 16, reached high camp, left behind a small bag of clothes in the Fish Tail guesthouse and apparently continued toward the base camp. It is unknown if he walked to the south base camp or to the west base camp.

NTB adds, since then, we don’t know anything about him. Someone said that two Germans told that they saw him on the path in October 16. We are looking for the Germans and other travelers on their way to base camp and may have a guide or porter saw it.

He had a gray backpack and a blue jacket

Update: There is a Go Fund Me campaign to help cover the costs as his insurance company will not https://www.gofundme.com/amits-search-and-rescue-fund 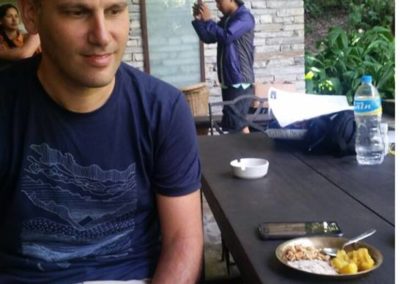 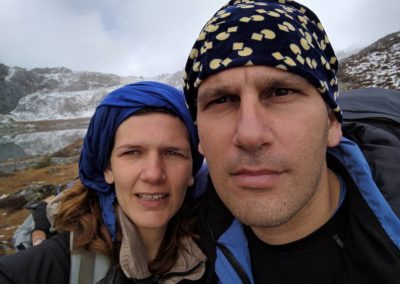 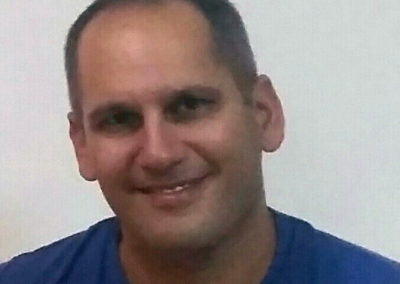 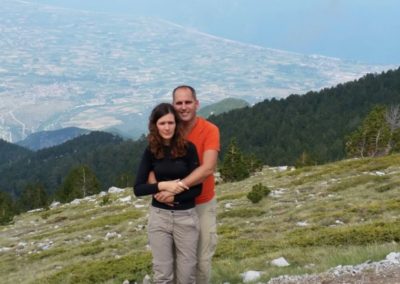 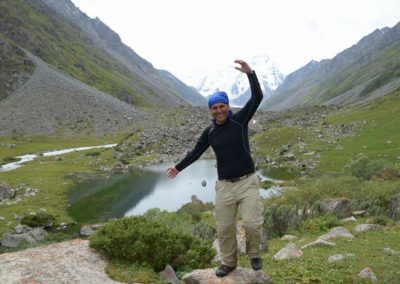