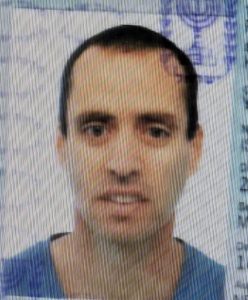 Maps showing the areas that the person went missing

Young Kidron was trekking with a group and a guide at Soti Khola. The guide requested him to stay with them but he decided to continue by himself, saying he wanted to walk faster.

The guide checked the checkpoint at Philim and saw that he signed in, but he never saw him again.

MissingTrekker.com was contacted in February 2022 by Young’s family.

We understand a police search party has been arranged to visit the area.

Young was known to be independent and a loner. He was most likely trekking by himself from Philim onwards. As he signed a checkpoint at Philim we would ask anyone who lives in the area, trekking guides passing through, along with trekkers to inquire about Young.

Young had mentioned he had also planned to trek the Annapurna Circuit and “Mustang treks”.

The Israeli embassy have confirmed that Young has not left Nepal. He had been due to depart for Thailand. 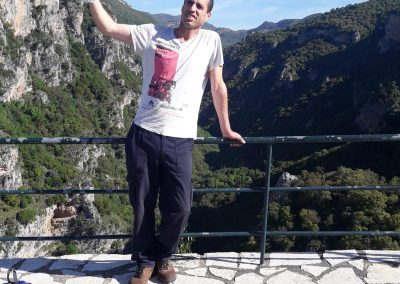 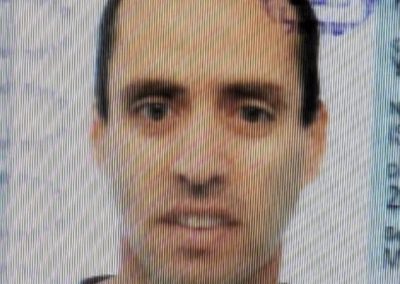 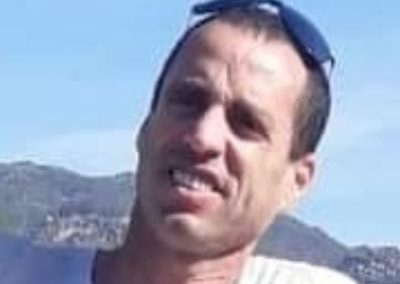