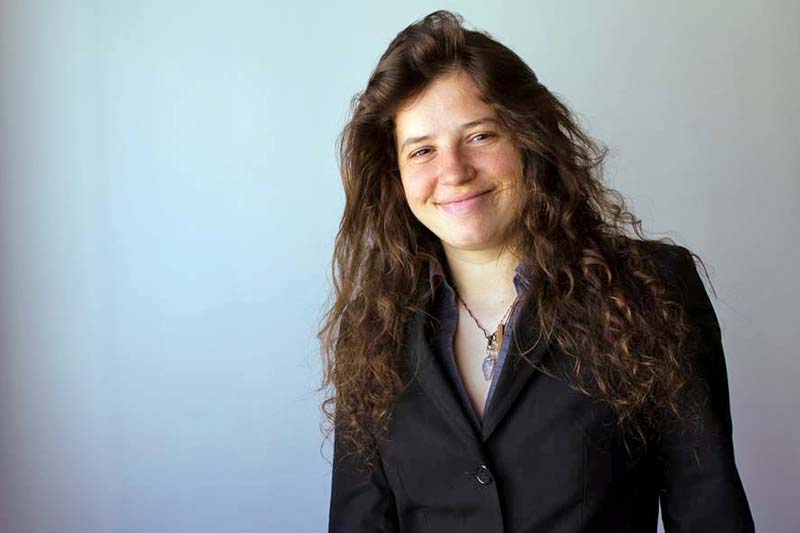 Adina Monica Popescu, 26, went missing while trekking alone on the Annapurna Circuit on July 12 2016 and was scheduled to get back to Pokhara on July 17. She had planned to return to her home in Bucharest, Romania, on July 18. Her parents alerted authorities on July 18st when she was not on board the plane.

Adina was last seen near Chomrung on July 16th.

A fundraising campaign was launched by her friend Elena Dobre on https://fundrazr.com/a19NG8

Update: The body of Adina Monica Popescu was found on July 24th by the Suikhola River in Ghandruk-1. It is believed she had been caught in a landslide and her body swept along the river. 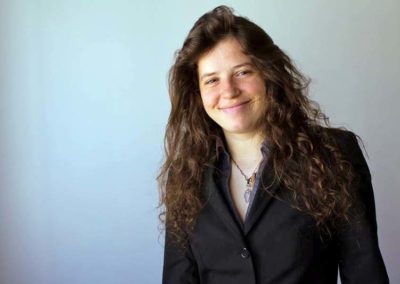 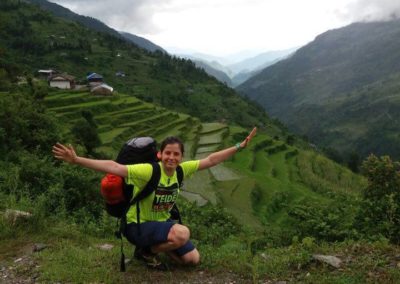 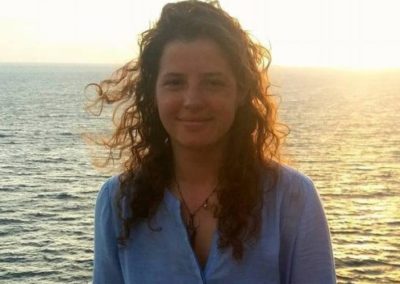 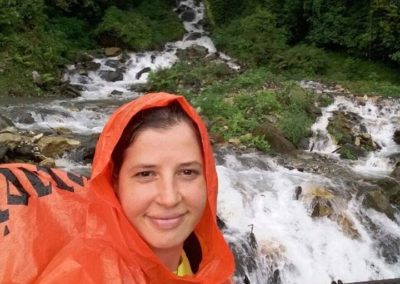