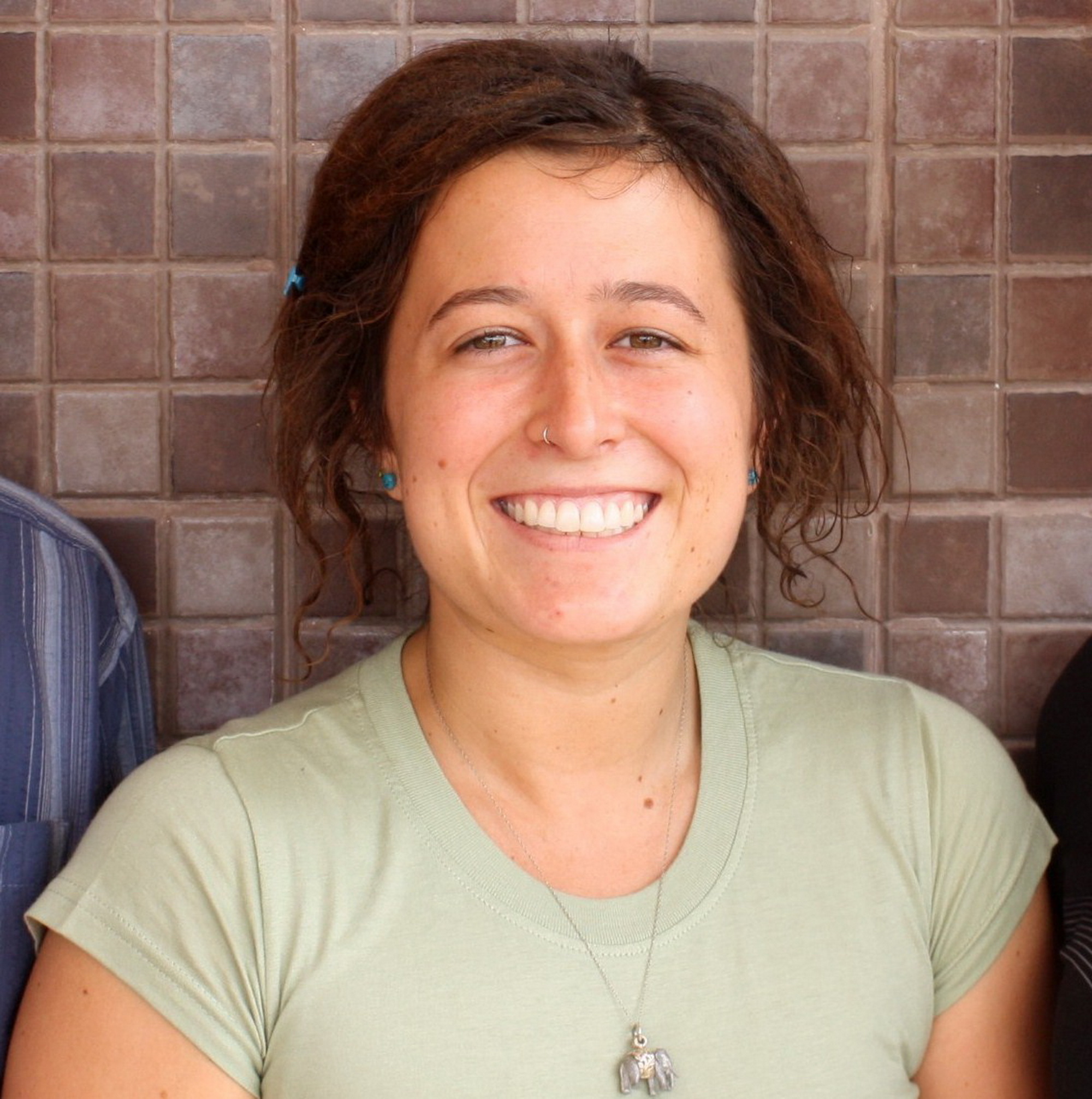 Aubrey Sacco went missing in the Langtang region of Nepal on the 24th of April 2010. There have been several searches over the years and many investigations.

Namaste teahouse is where Aubrey met a young trekking guide, Tenzin Dorjee Yonzan, whom she spent the evening with along with receiving a book from him “Ethnic Groups in Nepal”. The next day she departed Namaste Guesthouse and said goodbye to Tenzin who went in the opposite direction.

Aubrey continued on her trek alone until she reached an area known as Lama Hotel. Here she met three young local men at Sherpa lodge where she stopped to eat. At first their conversation was normal, however witnesses say the conversation soon broke up into a disagreement. The local men told her that the next stop was too far to trek in the afternoon. However, Aubrey disagreed with them and took out a map. It’s reported that she pointed to the map and said Riverside was only an hour away and they should stop lying to her.

Aubrey then left Sherpa Lodge and continued on alone. It should have taken about two hours to reach Riverside however Aubrey would not arrive. It is not known what happened to these three youths.

A large rescue operation was carried out to no avail. The following year also had search teams looking for any trace of Aubrey, again to no avail.

On July 31, 2013 three men from Langtang were arrested after an undercover investigation revealed that one of the men had confessed to the murder of Aubrey Sacco. Items of her clothing and possessions were also said to have been found in the men’s houses.

28 days later and the men were released without charge. It was reported the man who confessed just made up the story as none of the evidence matched.

Speculation on Aubrey’s disappearance surrounds several scenarios. Considering several years of female attacks by army personnel in the area there is a possibility the same fate befell Aubrey. Again, due to several attacks in that area during that period she may have been attacked by one or more locals. There’s the possibility she lost her way and fell into the river despite the trail in that area to be quite open.

Following the 2015 Earthquake and in conjunction with several criminal reports from Langtang MissingTrekker.com has continued to advise all trekkers to either travel in groups or with a guide. In the past year MissingTrekker.com has visited the Langtang area and can confirm a rapid decrease in the number of criminal cases in the area. However caution should still be taken and we continue to advise trekkers to not trek alone in the Langtang Region.

MissingTrekker.com was contacted by the Family of Aubrey Sacco on May 30th 2019. Anyone with information about Aubrey or her disappearance should use the contacts below. 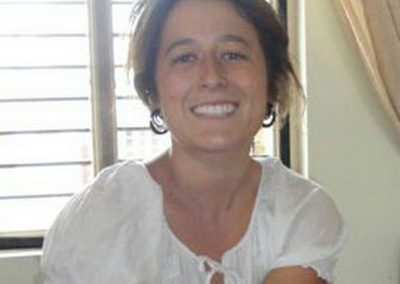 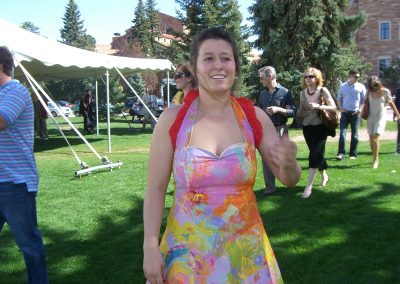 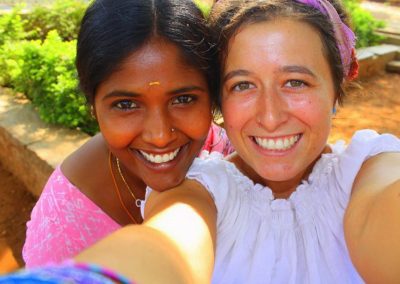 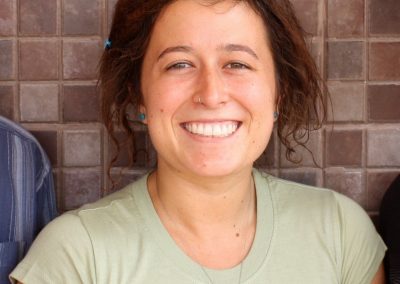