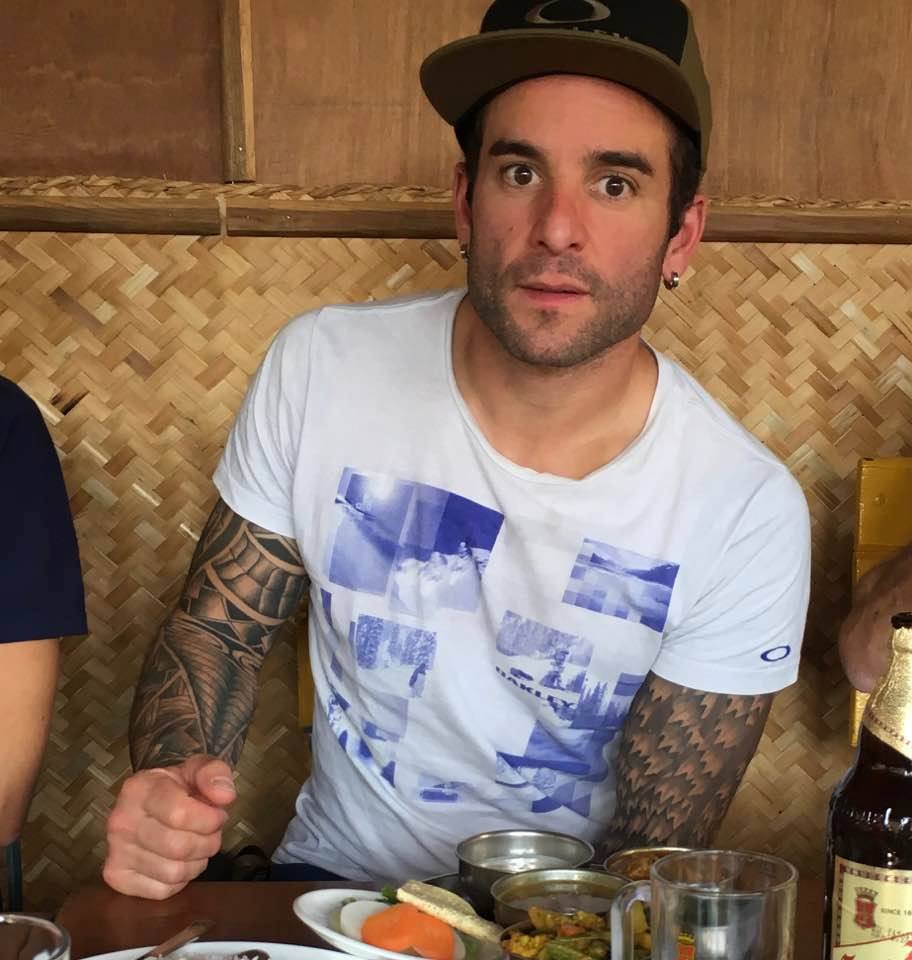 Location Last Seen: Imja Stream on the border of Pangbuche and Dibuche villages in the Khumjung area

Nassim Nador, a 38 year old French national, was trekking in the Everest Region when he fell into the Imaja Khola river gorge, near Dibuche on the 7th of November 2016. He was returning from an Everest Base Camp trek. It was his first occasion trekking in Nepal.

Nassim has brown eyes, brown hair and tattoos on both arms.

An aerial search was immediately carried out for him after the disappearance report.

One week later a ten person rescue team, including seven mountaineers from Nepal Mountaineering Instructors Association and three members from the Nepal Canyoning Association carried out a search. The team carried out the search through the 10 km gorge over 5 days between Dibuche Breeze of Imja Khola Way to Pangbuche − to Phungi Thangka Breeze.

Nassim Nador‘s body was not found.

French tourist missing in Everest region for a month

Finally, I am back in Ktm after a five day search and rescue mission. Nassim Nador, a 38 year old French national, was… 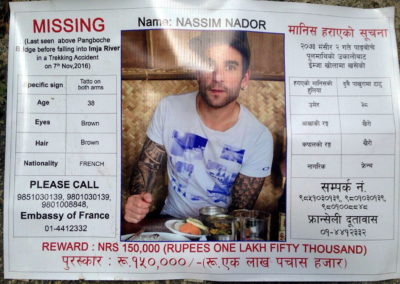 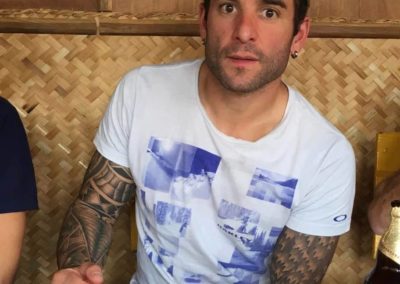