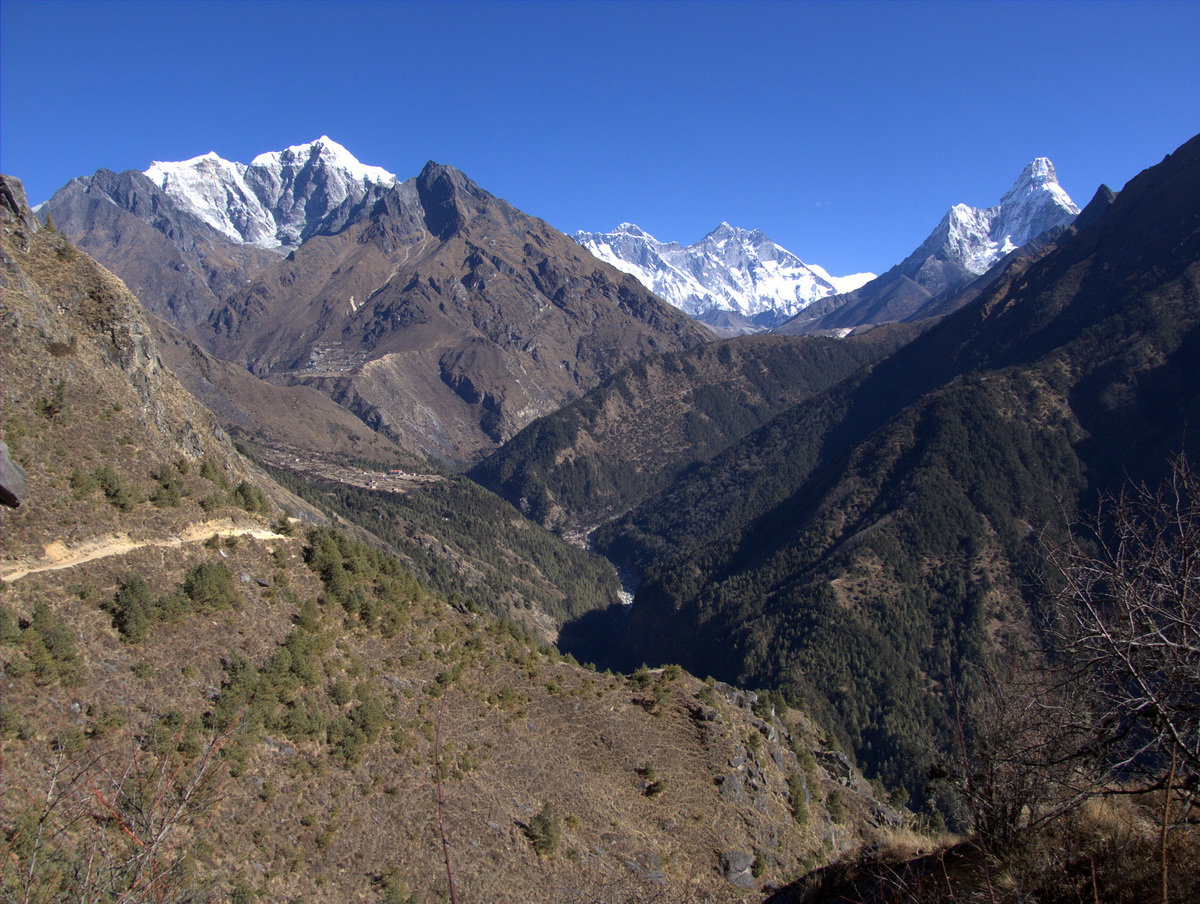 On 20th February Vincent started the Annapurna trek in Nepal with one local guide. On February 25th the guide called the guide agency from Pisang to inform them that they were not going to do the Thorang la pass due to bad weather. They would go back the same way down. They never arrived at the checkpoint.

Friends and family think that they are stranded between Pisang and Chame.

Vincent has medium long hair and wears glasses. He rented or bought gear in Nepal from what they understand.

*Heavy snowfall has been reported in this area over the past two weeks.

* Sadly it has been reported that after two weeks the bodies of Vincent and his guide Ajaya Dhakal were found in Nishyang of Kyangdi Rural Municipality in Manang. A search team found the bodies after an avalanche by Kyangli cliff.

* At the request of Vincent’s family we are removing the images and personal information they supplied.

Those with any information or sightings of Vincent should contact the following: